Chatter about a new 18:9 device from LG has been confirmed today by the Korean company with a teaser and a launch date set for tomorrow, July 11.
The LG Q6 will be the first mid-ranger with an 18:9 display, as LG seeks to capitalize on the halo effect of the FullVision display it introduced on the G6. Besides the G6, only the Samsung Galaxy S8 and Galaxy S8 Plus currently feature 18:9 screens, though more phones, including some Sony Xperias, will likely follow in the next months.
Read on: What is the LG G6’s 18:9 aspect ratio all about? – Gary explains
The LG Q6 appears to be the “G6 Mini” that’s been rumored before. As such it will borrow heavily from the flagship’s design.
LG teased several features of the Q6 over on Facebook. First up, a 5.5-inch Full HD display (though this is likely a FullHD+ resolution, because of the taller 18:9 resolution). Next, the phone will feature an aluminum frame that is said to make it durable. LG also promised “one hand operation,” likely a reference to the Q6’s compact form factor. Finally, the device will be equipped with a wide-angle camera. 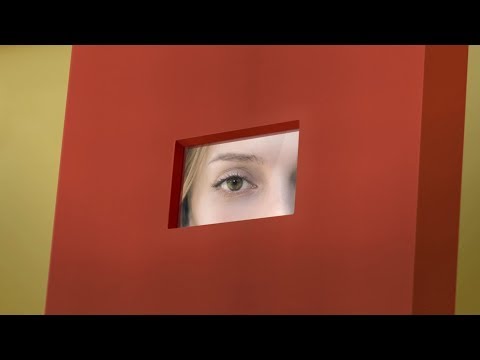 We even got a hint of what the Q6 will look like, and sure enough, the resemblance to the G6 is striking. See the image at the top of this post.
According to a report out of Korea, LG will have more than one device on display tomorrow. News1.kr claims LG will launch a “Plus” version of the Q6, with extra storage and RAM. Reportedly, the LG Q6 features 32 GB of storage and 3 GB of RAM, while the Q6 Plus takes it up a notch with 64 GB of storage and 4 GB of RAM. The processor was not specified, by it’s probably something in Qualcomm’s mid-range 4XX series.
The Q6 and Q6 Plus will come with 5 MP front cameras and 13 MP cameras on the rear, and will feature facial recognition. The devices will not support LG’s new mobile payment services, LG Pay. That’s slightly surprising given that LG said it planned to make the service available in mid-range and budget phones.
The LG Q6 and Q6 Plus will be sold globally, including in Europe. The phones will reportedly start from around 500,000 won or roughly $435.
Read next: The best Android smartphones
LG appears to be following Samsung’s strategy with the new Q6, which looks like a direct competitor to the Galaxy A series. Like the Galaxy A phones, the Q6 and Q6 Plus bring mid-range specifications to a flagship-inspired design. Do you think it will be successful?
http://www.androidauthority.com